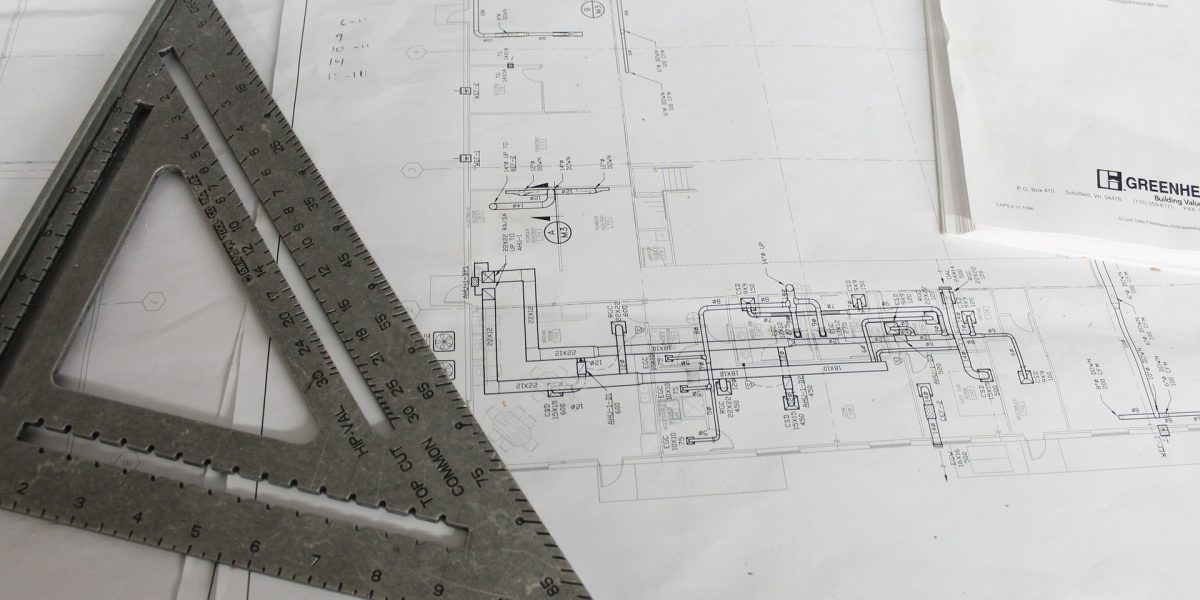 As the regional organisation that focusses on the perpetuation of quality in all aspects of life, the energy sector is the newest area in which CROSQ is becoming critically involved.

In 2013 CROSQ received a mandate from the CARICOM Council for Trade and Economic Development (COTED) to introduce quality into the energy sector. The journey then began with two projects, the CARICOM Regional Energy Efficiency Building Code (CREEBC) and the Renewable Energy and Energy Efficiency (R3E) Project, which looked at some of the electrical appliances that are most commonly used in the region and attempted to introduce quality parameters for them – namely air conditioners, refrigerators and lights (CFLs & LEDs). The second iteration of that project focussing on the appliances is called the Quality for Sustainable Energy in the Caribbean (QSEC) Project, is now in the implementation stage.

Here are three reasons we believe the initiatives being undertaken by CROSQ can introduce a new way to look at energy in the CARICOM Region.

It’s common knowledge that this region is highly dependent on fossil fuel imports for the creation of energy. This means that electricity costs can be high, and the impact on the environment concerning. These high costs and environmental impacts were among the reasons behind COTED’s approach to introduce quality parameters into the energy sphere, with the development of standards and the supporting services and infrastructure that could make a difference. One of CROSQ objectives, in addition to facilitating trade, enhancing efficiency in the production and delivery of goods and services, and improving the quality of goods and services sold within and outside the region, is the all-important aspect of the protection of consumer health and the environment.

But the question must be posited, so what if it’s bringing quality into the energy sphere?

Why is this important? It’s important because we are trying to reduce the use of high energy consuming electrical products in our region, as well as set the base for what should be expected of the electrical appliances we use the most – at least to start with. This mean expecting that lights, air conditioners and refrigerators are consuming only what their consumers information packages claim they consume and are not in actuality costing us more to operate. So, it should not be unreasonable for a bulb that claims to use only 13W of energy at the light output equivalence of a bulb using 60W, to live up to that claim when tested.

It also means that the buildings that will utilise these electrical appliances that meet standards, should likewise be outfitted for optimum performance. That is, the buildings should be constructed to standards which will likewise utilise efficiency in operating. In this case, CROSQ has created minimum energy performance standards for buildings as well.

In November of 2018, CROSQ was successful in obtaining approval from COTED for the CREEBC, which was developed through support from the GIZ Regional Energy and Energy Efficiency Technical Assistance (REETA) Programme and with support of the CARICOM Energy Unit. The CREEBC is meant to meet the specific needs of nations in the Caribbean and other countries with tropical climates and will help Member States improve the energy efficiency of their buildings and support energy conservation efforts.

These Codes coincided nicely with the development and eventual approval of the labelling standards for the air conditioners, refrigerators and light bulbs mentioned previously. This represented a major milestone because now the region not only had EE standards for buildings, but some of the most critical and regularly used electrical appliances as well. In short, it was an integrative approach to energy efficiency.

Across the development of these standards has been the involvement of regional and extra-regional assistance, which enabled consultancies, technical experts, promotional efforts, even the convening of critical meetings to bring those experts and technical skills together to thrash out the issues and agree on a common way forward.

Now with additional partners like the Energy for Sustainable Development (ESD) in Caribbean Buildings Project of the Caribbean Community Climate Change Centre, and the Technical Assistance Programme for Sustainable Energy in the Caribbean (TAPSEC) Project funded by the European Union and the Federal Republic of Germany, administered by GIZ and the CARICOM Energy Unit, more efforts are being strategically funneled into training our regional professionals, as well as bringing more awareness to the activities being undertaken.

It has all led us to think of the development of quality procedures in the energy sector quite differently. It’s not just a set of standards to govern or direct how energy use should be planned and considered, but it’s a set of standards that will work together to produce the best possible outcome for those who are truly serious about conserving energy, reducing costs spent on fuels and ultimately protecting our environment.

In order for true impact to be felt, such integrative approaches are necessary to truly tackle the energy issues faced by the region, and not just pay homage to the idea. As the saying goes, “the proof of the pudding is in the eating”; and in this case, the proof of the approach is in how far we can go to make sure the framework and infrastructure is there to make the process of adopting an EE approach easier.

In our CARICOM Region, the two main factors that influence our energy governance are primarily – impact on climate change and of course, the dollars and cents. Various reports have posited that our region spends too much on oil for energy. In fact, a publication by United Nations/ECLAC in 2016, stated that “nearly 81 per cent of the energy supply of Caribbean states comes from oil products. Specifically, most energy imports are oil (refined) products. This fact makes Caribbean economies vulnerable to fluctuations in the price of oil on international markets.” (Focus, Apr-Jun 2016)

With the increases we’ve seen in our region of the frequency and intensity of natural disasters, which in some circles are attributed to the degrading state of our global environment, is it any wonder we’d like to create smaller carbon footprints and use less pollutants? Caring for our environment and utilizing fewer fossil fuels for the Caribbean go hand-in-hand. We recognised the more efficient and conscientious we are about our energy usage, the better we will be able to not just meet our global environmental obligations, but also contributes to our governments’ desires to make our energy sector sustainable.

It is acknowledged that the work of CROSQ alone will not be the be-all and end-all of the work being done in energy to save us money, which is why it must be a collaborative approach of all agencies in the region, driven by those with mandates in the energy sector. As such, CROSQ continues to work productively with the CARICOM Energy Unit, the Caribbean Centre for Renewable Energy and Energy Efficiency (CREEE) and many other to not just conceptualise, but implement the solutions that could make an impact in our overall objectives. Coming in 2021, training and webinars on energy will be a focal point for CROSQ, some of which will be in partnership with other energy interests in the region. This is something energy stakeholders can look and listen out for.

The saying goes that many hands make light work – and we are hoping these many “hands” and collaborations will light the way for others to follow this journey to sustainable energy usage in the CARICOM Region.